Nothing – The speed and performance are unprecedented on a ZX Spectrum 128k in this new game by Gogin!

Once again we are going back to the ZX Spectrum for some more awesome news, as thanks to Tom contacting us recently through our Twitter page, he has told us that Gogin has finally released the full version of his rather eye opening game of ‘ Nothing ‘; an extended and upgraded ZX Spectrum 128K port of the PC game created by JoelLikesPigs for the Ludum Dare 45 competition, which was also made available as a demo. 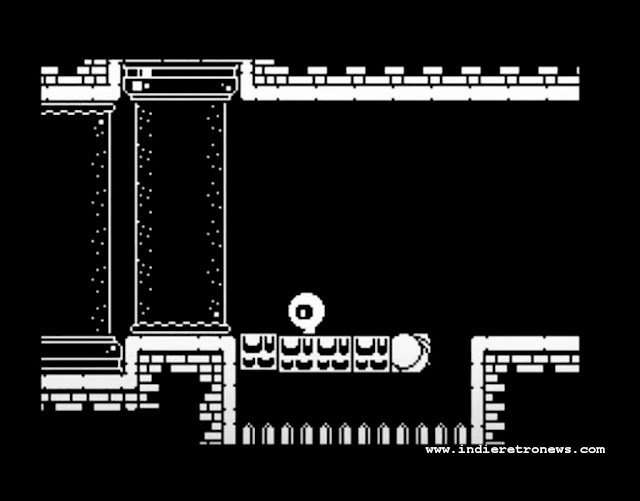 According to the creator, the game compared to the PC version is not only much longer, having more levels, new locations and many new upgrades for your character, but while the ZX Spectrum game is still extended from the PC version, a new 4-way scrolling engine has been developed specifically for this game, with the speed and performance that are unprecedented on ZX Spectrum! If your ZX Spectrum clone can run the game in turbo mode (7 MHz or more), even better quality graphics will be enabled automatically!

This ZX Spectrum version (code, AY-music, graphics) was created by Sergei Smirnov (aka Gogin) . The idea and original PC version by JoelLikesPigs, original PC soundtrack composed by CactusBear. The fan-art idea used as the game title screen belongs to Kurobina Yuki aka KamaBlackbird.