Sydney Hunter & The Yucatan Jungle – The most advanced ColecoVision game ever made (for the stock system) is coming this year! 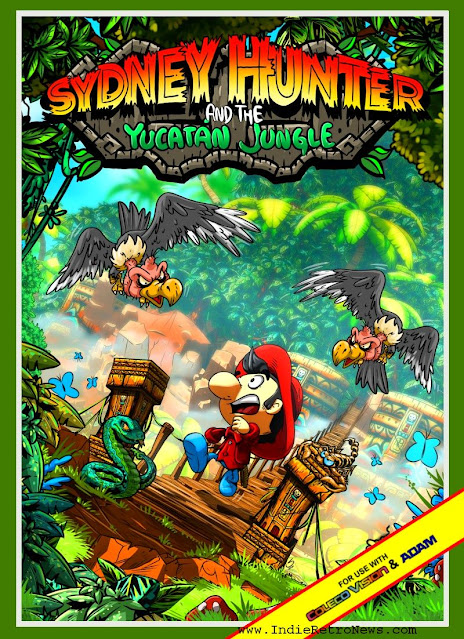 In the early 80’s many of us had the pleasure of playing the adventure platformer ‘Montezuma’s Revenge’ on the Atari 2600, Atari 5200, Apple II, ColecoVision, Commodore 64, IBM PC, Sega Master System and even the ZX Spectrum (as Panama Joe). It combined treasure hunting, lots of rooms, puzzle solving and deadly traps and enemies that needed to be avoided almost as if you were playing as Indiana Jones himself. But now once again we look towards a new game in that style, as Collectorvision Games has announced Sydney Hunter & The Yucatan Jungle will be coming to the ColecoVision as the most advanced ColecoVision game ever made (for the stock system)! 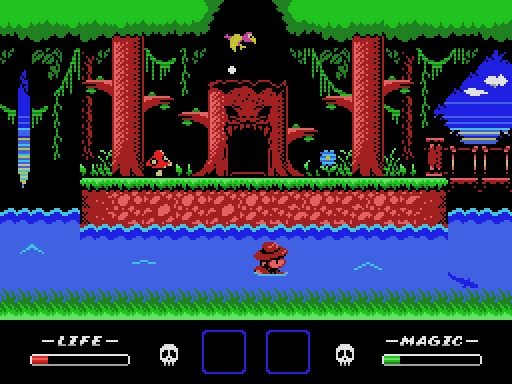 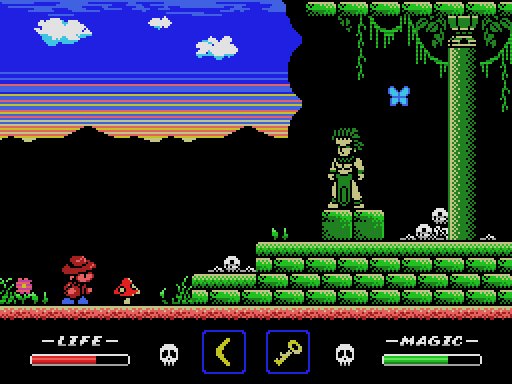 Although many of us had the opportunity to play Sydney Hunter and the Caverns of Death on the SNES and Sydney Hunter and the Sacred Tribe on the C64 which received a multicolor enhancement. Rest assured if this game is like any of the other Sydney’s we’ve already played throughout the years and the team announcing it as the most advanced ColecoVision game ever made, it’s sure to be a big hit with the retro community full of new enemies, levels and much much more yet to be announced. (LINK) (Website)