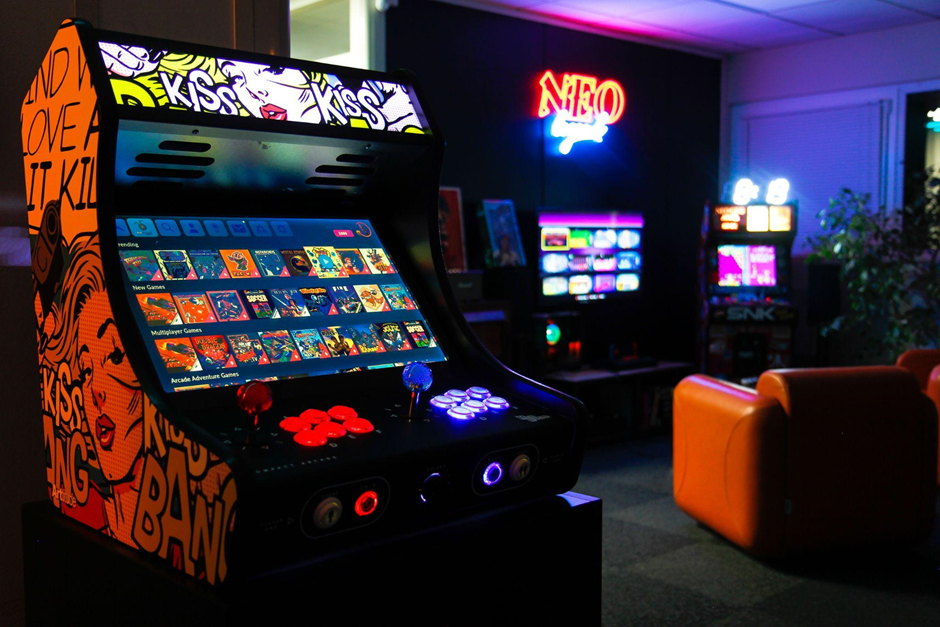 The partnership marks the first time a cloud based gaming service has been integrated into custom devices. Neo Legend is creating four different machine models in partnership with Antstream Arcade, including Compact, Classic and Vizion arcade cabinets. The machines provide players with a way to enjoy Antstream’s games as they were originally  intended, right down to classic arcade controls. Each machine comes with one-year of premium membership to Antstream Arcadeand access to exclusive Neo Legend tournaments through the Antstream Arcade platform.

Commenting on the partnership, CEO of Antstream Arcade Steve Cottam said: “Antstream Arcade has always been a driving force behind the preservation of games. We give gamers around the world free access to over a thousand games from the arcade era and beyond, making the games of the past more accessible than they’ve ever been before. But we know that there are plenty of retro fans out there that want to experience these games in a way that is as close to how they were originally released as possible. These machines are a love letter to these retro fans, combining the best of gaming history with modern cloud gaming, and we look forward to working with Neo Legend to make this a reality.” 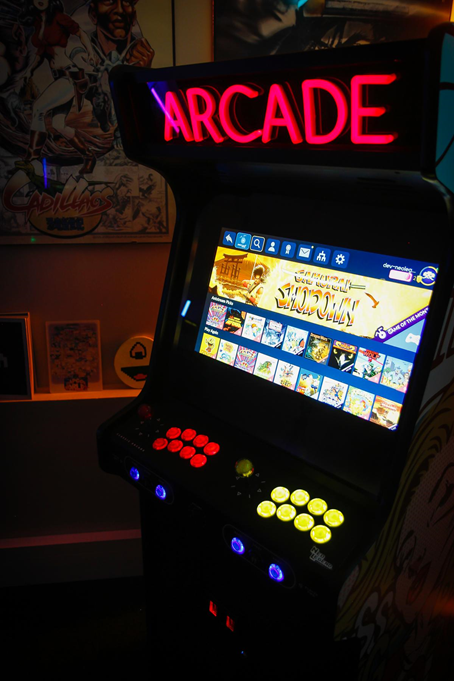 Antstream Arcade gives players access to the largest library of games of any cloud gaming service, with iconic classics including Space Invaders, Pac-Man and Mortal Kombat and titles licenced from Disney, Warner Brothers, Taito, Atari Bandai-Namco, and a huge range of smaller indie developers and IP owners from across gaming history. Players can also enjoy games in new ways thanks to special challenge modes created by Antstream, they can participate in weekly tournaments on the platform, and compete against each other on global leaderboards.

The Neo One is available for pre-order here: https://www.neo-legend.fr/neo-one-eng/