Yet another Space Invaders game has appeared in our Indie Retro News inbox, as we’ve recently informed through Facebook, that the classic game of Space Invaders which was previously in development by SplinterGU for the ZX Spectrum NEXT, has now been released. Yes indeed this game which was also created for the Sega Mega Drive/Genesis by the same programmer, has been converted/ported over to the NEXT as a game developed in C and ASM. To coincide with this news, a new video has been shown which can be viewed below. 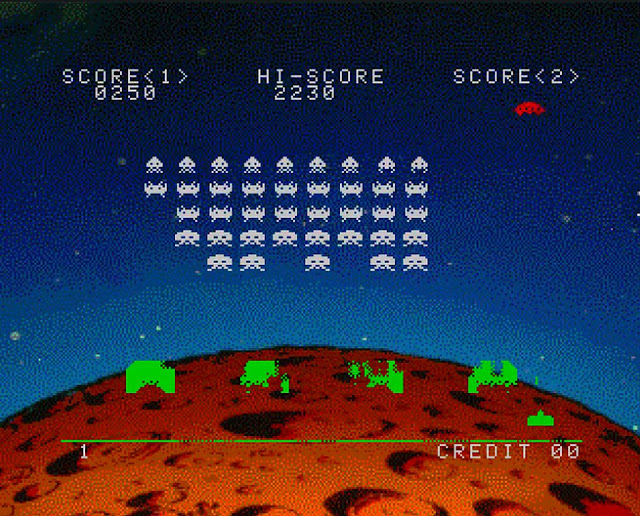 In this classic game of Space Invaders for the ZX Spectrum NEXT, the gameplay is identical to the original Arcade hit, in that you need to not only survive by using the buildings(?) as a defence, but you must also destroy the enemy waves as they move from side to side and slowly drop towards you. And that’s all there is to say, as if you’ve heard and or played Space Invaders before, you know what to expect with this latest release by SplinterGU