Kazuhisa Hashimoto, the man who created one of the most famous Nintendo codes for Konami games passed away February 26, 2020.  In a tweet from Konami:

We are saddened to hear about the passing of Kazuhisa Hashimoto, a deeply talented producer who first introduced the world to the “Konami Code”.

Our thoughts are with Hashimoto-san’s family and friends at this time. Rest In Peace. 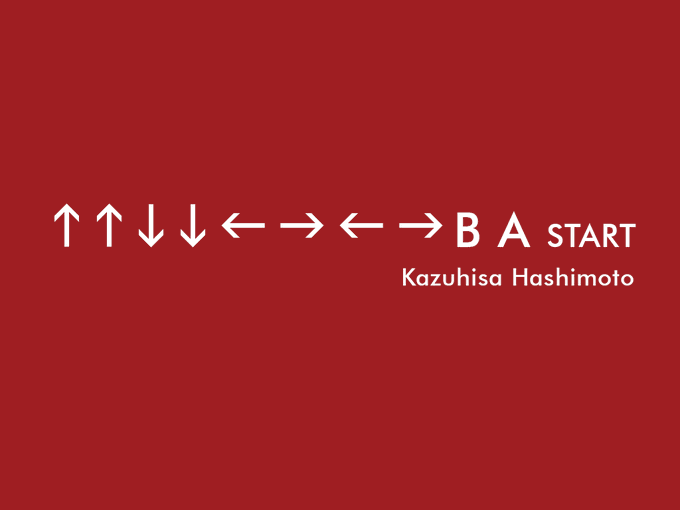 The code was originally created for the game Gradius to add all of the weapons.  But was later added to some of the other great Konami games.  One of the greatest memories of the code was the addition of 30 lives to the game Contra.  Another challenge to beat with just 3 lives.  He will be missed and remembered by the video game industry forever!

Brad has been a die hard arcade fan ever since he can remember. From the first time he played Space Invaders, to the first time he played Pacman, Brad has always had a love for video games. Hanging out at either the Great American Fun Factory in the mall, or spending the night in front of the glowing games at the local roller rink, he was always thinking about when he can spend the next quarter. He also worked at Babbages, which is now GameStop, for over six years. Mostly because they had a really sweet checkout policy on new products and great discounts. But since he had the Atari 2600, he has never looked back and owned some of the greatest home machines, NES, SNES, GENESIS, Turbo Graphix 16, GameBoy, Game Gear, Lynx, Playsation 1,2,3,4 and Vita, XBOX, Gamecube, and N64...just to name a few. Brad is also a reviewer for Mobile Beat Magazine as well as a freelance videographer, part time disc jockey, performing artist and photographer. But has a true love is for video games and Star Wars, as he is a member of the 501st Central Garrison. His ultimate dream is to own a fully working pinball machine and arcade machine. Difficult to say which one, but a Star Wars one would be nice start.